Waide hires an ex to work at his coffee shop, which is being checked out by the health inspector thanks to a rival across the street. 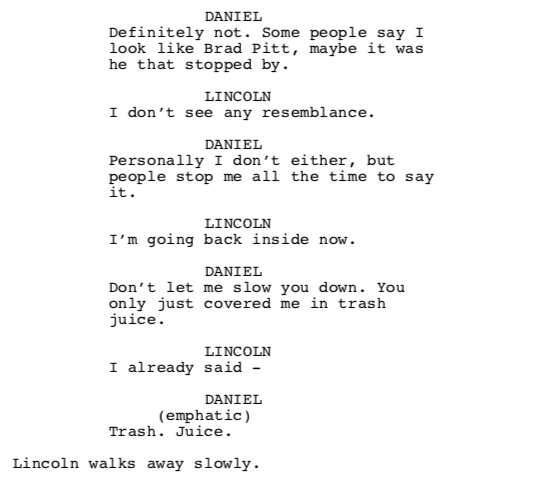 Waide has put his ghost hunting days behind him and opened a coffee shop employed by a gang of misfits, including his very vocal and less-than-brilliant friend Ryan. When he meets an ex to catch up on life since they broke up, he ends up offering her a job. At the same time, the Irish coffee shop across the street has declared war and sent the health inspector to investigate whether or not Waide actually brews coffee using pig intestines.

Conceived as a workplace comedy, the coffee shop was based on the shops I would write out of in Nashville. They were calm, everyone seemed to know each other, and there was always some kind of drama that seemed to be invented to keep things interesting.